Inside China's Plan to Have the Most Powerful Military by 2049 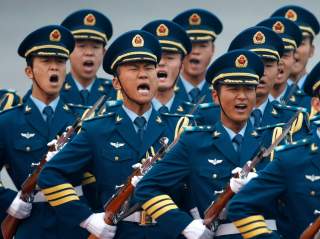 Key point: China is quickly out-classing America's assets in the western Pacific. Can anything be done to stop this trend?