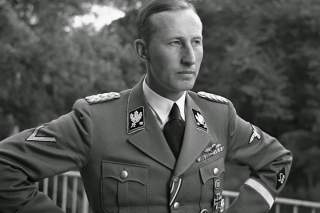 Was Operation Anthropoid a success? Was killing a monster like Heydrich worth the lives of several thousand people?