Inside North Korea's Bizarre Plan to Defeat America in a War 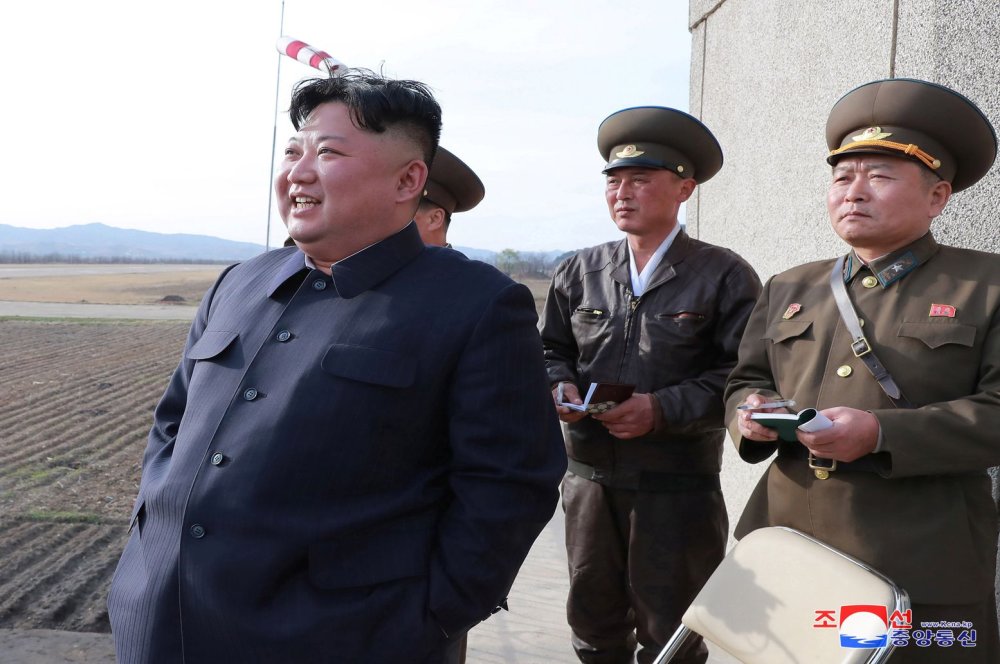 Michael Peck is a contributing writer for the National Interest. He can be found on Twitter and Facebook. This first appeared in January 2018.