Introducing the 5 Best .45 Caliber Guns Ever 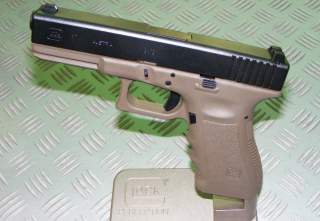