Introducing the M110A1 Sniper Rifle (the Marine Corps Is Not Impressed) 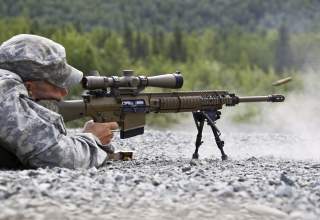