Introducing The Model 30: Glock's Most Powerful And Compact Handgun 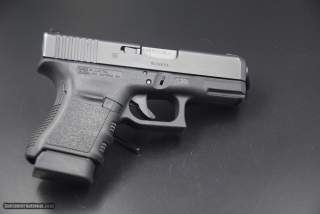 Key point: The combination of firepower and concealability makes the Glock 30 an excellent backup gun for law enforcement or a concealed carry gun for those who can legally do so.