Introducing U.S. Operations Plan 5015 (Or the Plan To Crush North Korea In a War) 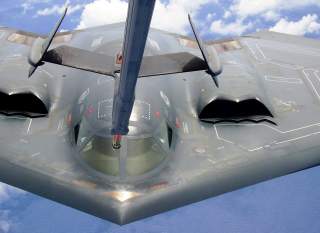