Iran Claims It Has A Sniper Rifle That Can Kill from 1,600 Meters Away 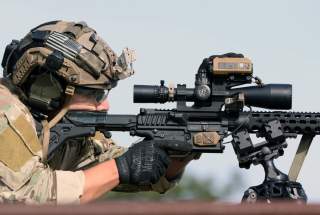