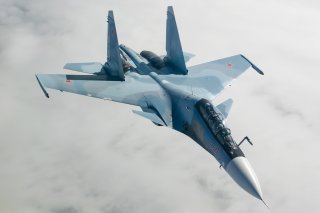 Here's What You Need To Remember: Frustrated for decades in its attempts to buy new fighters, Iran might have no choice but to endlessly upgrade old planes. But there are limits to what upgrades can achieve.