Iran Has New Submarines, And That's Bad News For America 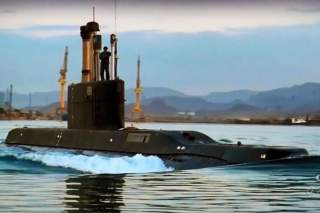 Key point: Certain technical questions notwithstanding, the inauguration of the Fateh class suggests that Iran is moving ahead with its Naval modernization program...