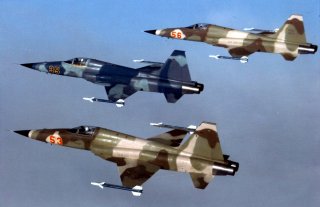 Key point: If tensions turn into warfare, the factory-fresh F-35s could face an Iranian air force operating some of the oldest active fighters in the world.

This article was first published last month and is being republished due to reader interest.