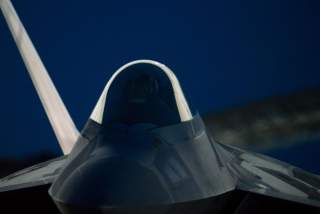 What Happened: Russia has reportedly rejected a request from Iran for delivery of S-400 missile defense systems over concerns that the deployment would increase security tensions in the Middle East, Bloomberg reported May 30. In the meantime, Russian Foreign Minister Sergei Lavrov said May 31 that Moscow was willing to facilitate a nonaggression pact between Iran and Gulf Cooperation Council states.

Why It Matters: Although Russia has been backing Iran in its standoff with the United States, Moscow is seemingly balking at the sale of S-400 systems to Tehran. However, Russia may offer Iran assistance in different areas, including other forms of security assistance, nuclear energy and economic aid.

Background: Russian Deputy Foreign Minister Sergei Ryabkov met with his Iranian counterpart in Tehran on May 29 to discuss the Joint Comprehensive Plan of Action and other regional issues.