Iran Is Weaker Than The U.S. Military, But Tehran Won't Go Down Easy 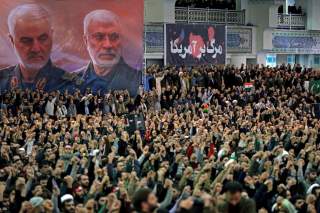