The Iranian Navy's Sorry History of Losing Every Fight 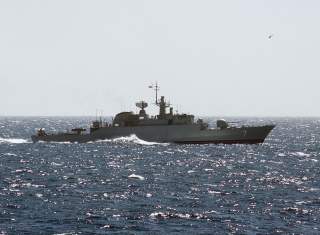