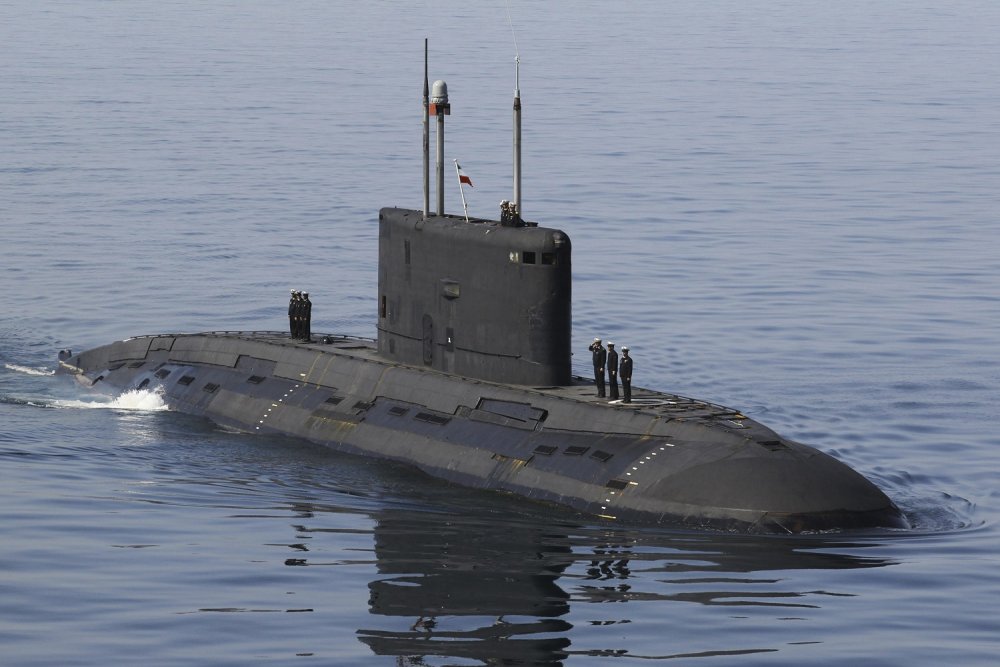 Key Point: Iran is working hard on its own program for robotics, drones, and artificial intelligence.