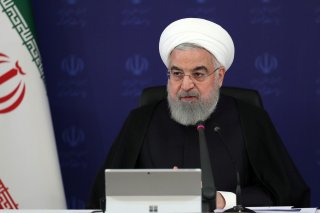 Here's What You Need To Remember: The Islamic Republic’s old guard is dying of old age, and Supreme Leader Ali Khamenei realizes he may not be far behind. Unlike in 1989—the last time Iran had a leadership transition at the very top—there is no clear successor nor confidence within the system that transition will be smooth.