Israel Could Have As Many As 300 Nuclear Weapons. And This Is Where They Hide Many of Them. 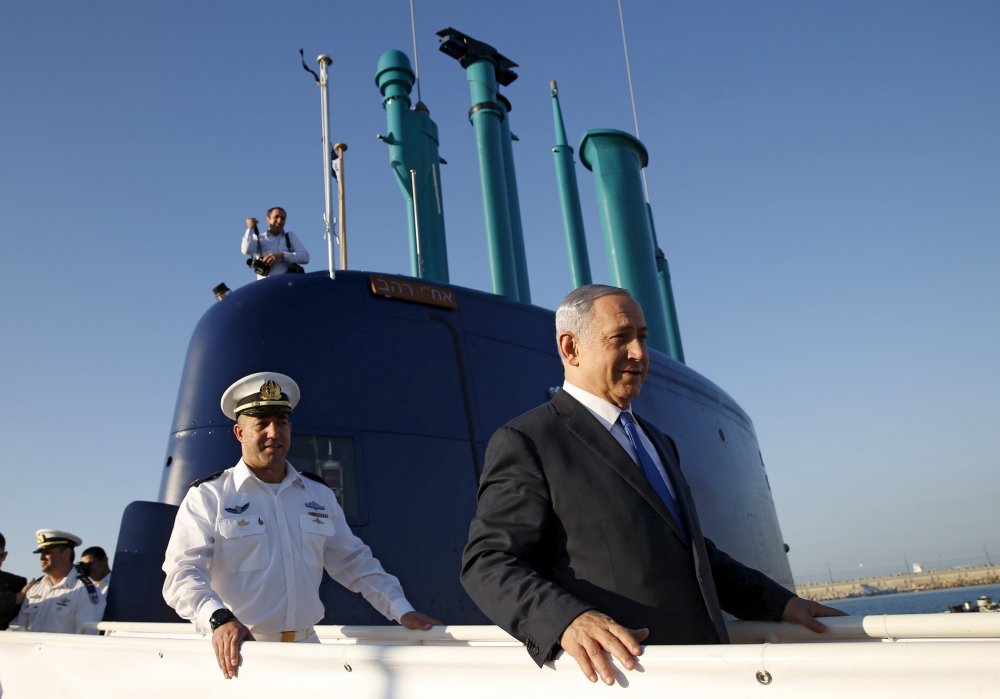