Israel May Have 300 Nuclear Weapons (Including Submarine-Launched Missiles) 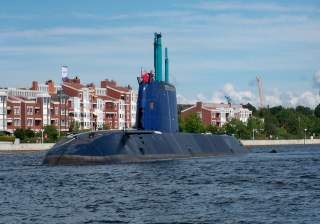 Key point: The exact details of Israel's nuclear arsenal is a tightly-held secret.