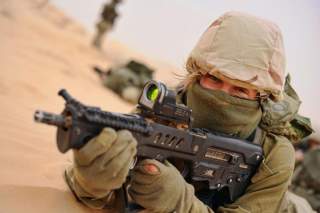 One of those assassins attached a magnetic mine to Roshan’s car, which detonated and killed him, but spared the life of his wife, who was sitting beside him.