Israel: An 'Underwater' Nuclear Power (Thanks to German Submarines) 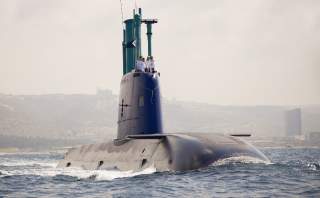