Israel"s F-35I: The Best Stealth Fighter Ever Made? 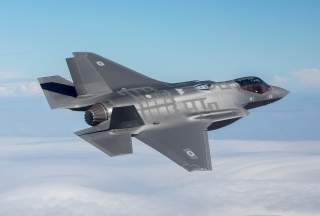 Key point: The F-35 is already excellent, but Israel has a different version.