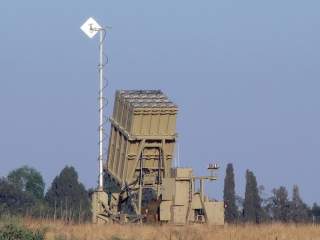 Key point: There is a debate over the effectiveness and cost of the Iron Dome system.