Israel's Merkava Tank Is Impressive, But Here's Why Most Nations Haven't Adopted It 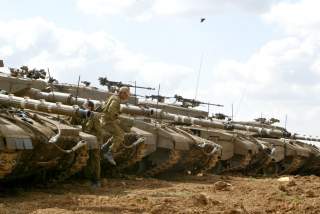 Key Point: It’s clear why most nations have stuck to more traditional designs instead of embracing the Merkava’s frontal engine tank design.