Israel's Merkava Tank: The Toughest Tank on the Planet? 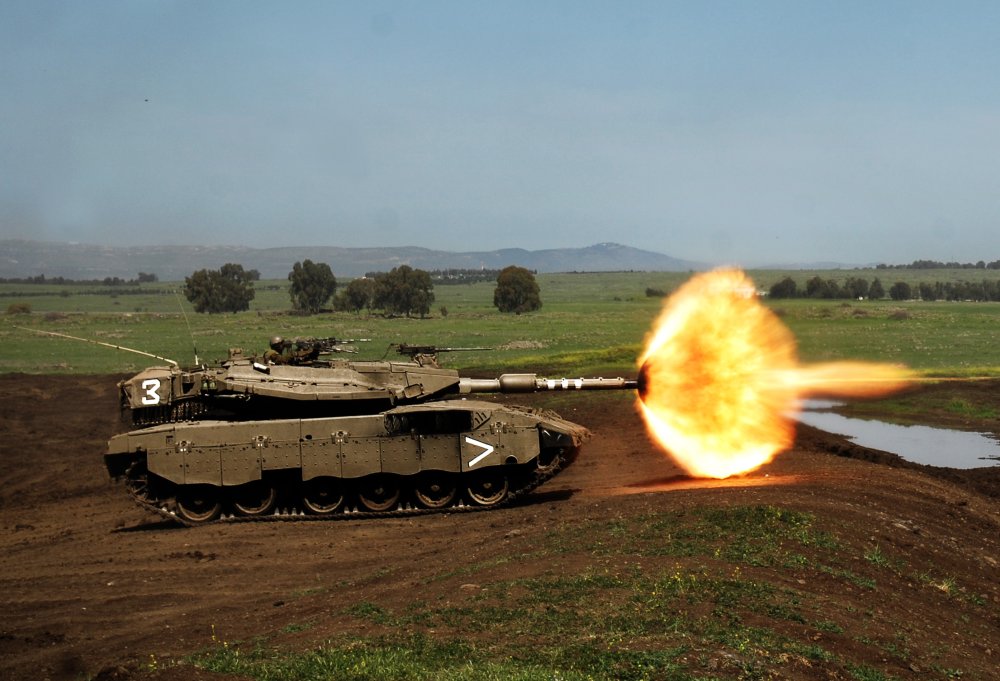