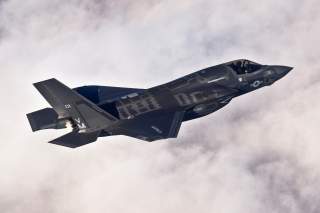 Key point: The United States is committed to maintaining Israel's military edge, but will that last forever?

Shimon Arad is a retired colonel from the Israeli Defense Forces (IDF). His last position (2011–16), was Head of the Strategic Planning Unit in the Political-Military and Policy Bureau of the Israeli Ministry of Defense. This article first appeared in 2017.