It Took 4 Decades: U.S. Coast Guard Will Soon Have a New Heavy Icebreaker 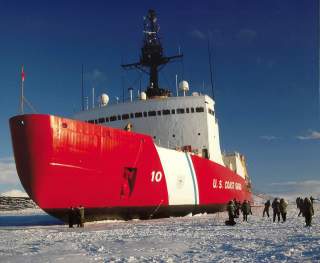