It's Past Time To Put These Military History Clichés To Rest 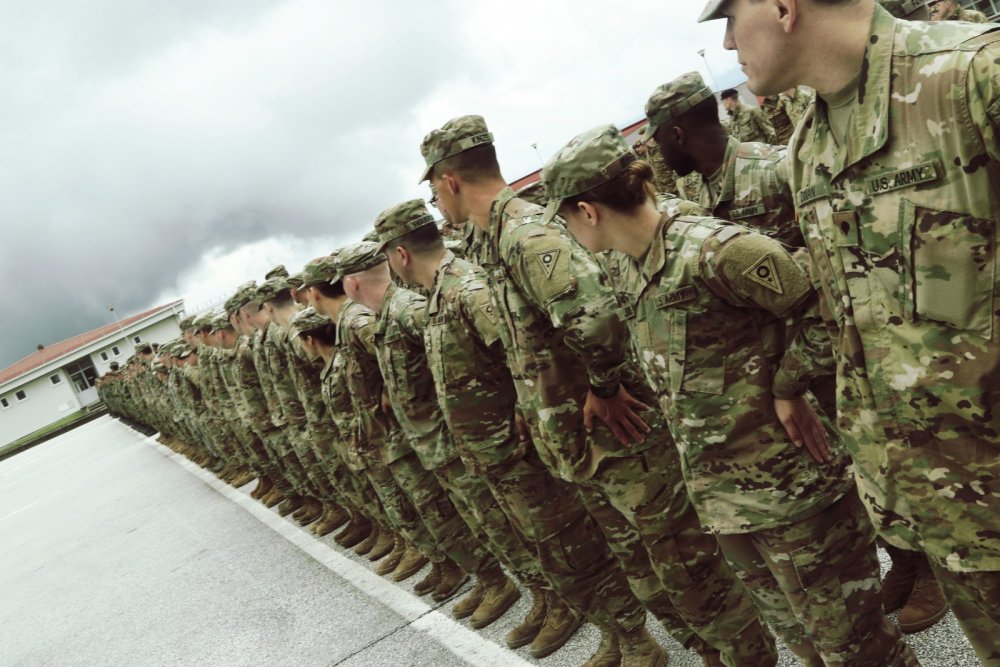 The other evening in my reading room I reached over to the three-foot stack of military history books I need to go through for my next roundup for the “New York Times Book Review.”

Contemplating which book to crack next. I opened one, and almost at random saw the phrase, “Artillery stocks were critically low.” I thought, Well yes, a year or so into every war, that is almost always true.

You know the joke about comedians at their convention just yelling out numbers of their favorite gags? Likewise, I suspect there must be some other basic rules of writing military history. For example, one that we hear a lot nowadays is that wars almost always last longer than anyone expects. We could call that “Military History Rule 1.”

What other rules of writing military history would you propose? Some examples:

–MH 2. There is always friction between allies.

–MH 4. Modern historians, in considering the movements of pre-industrial armies and the decisions of their commanders, almost always will underestimate the importance of forage for animals (horses, mules and beef cattle). Good example: George Washington’s decision in June 1754 to hunker down at Great Meadows.

–MH 5. The first commanding general is almost never the general who wins the war. (Yes, I have heard of George Washington.)

–MH 6. Good tactics won’t fix bad strategy. (But they may prolong the fighting and so give you some time in which to fix your strategy.)

Tom Ricks has covered the U.S. military for several decades and is the author of six books, most recently Churchill and Orwell: The Fight for Freedom.