From Jail To Berlin: How Prison Helped Hitler Take Over Germany 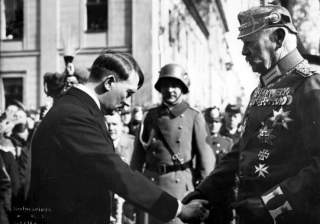 Key point: Hitler wasted no time leading his country into a genocidal war.