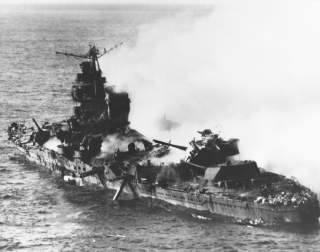 The discussion above may offer some limited insights into the contours of China’s future employment of aircraft carriers. However, US leaders surveying numerous flashpoints across the Asia-Pacific would do well to reflect on this solemn anniversary regarding the terrible sacrifices made at Midway so many years ago. Our leaders must eschew the shallow jingoism that is so prevalent in our political discourse and seek energetically to resolve differences among the great powers through creative diplomacy.