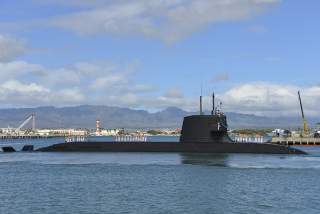 As potent as the class is, expect a replacement class that builds upon this hunter-killer within the next decade.