JAS-39 Gripen: The Deadly Fighter Jet That Is Cheap, Easy to Maintain and Can Kill Anything 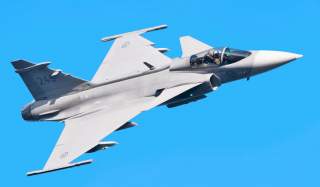