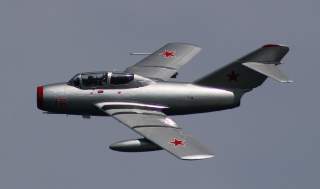 Key Point: In the end, the Sabre vs. MiG duel made for great newsprint. But much like the Korean War, it ultimately counted for little.