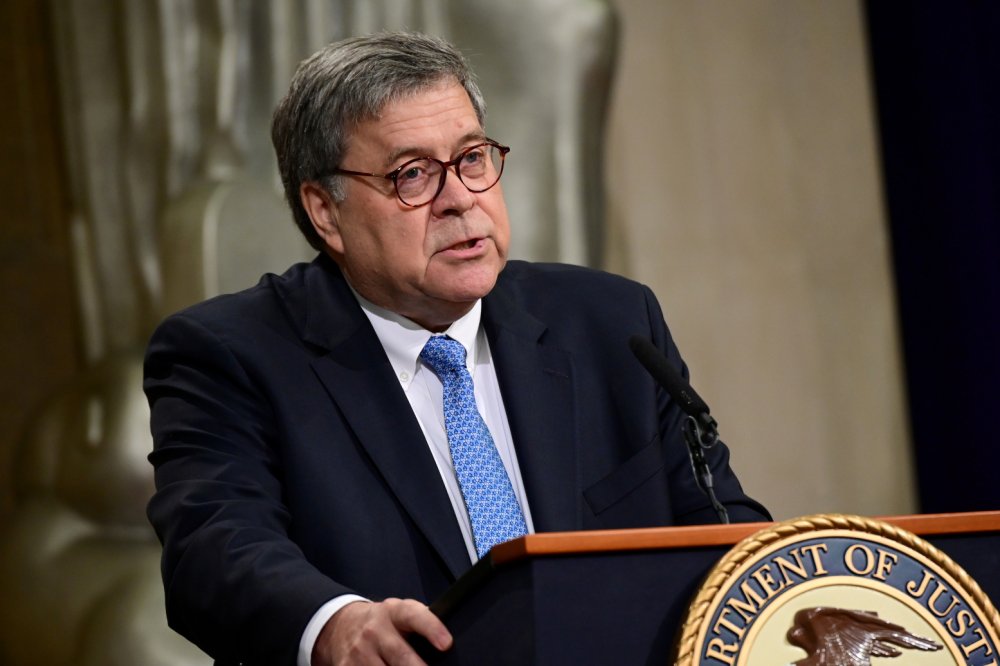 The Justice Department is asking a publishing company for information that could identify a senior Trump administration official who blasted President Donald Trump in an anonymous New York Times op-ed last year, according to a letter released on Monday.

Joseph Hunt, the assistant attorney general for the civil division, sent the letter, published by the Times, to Hachette Book Group, and Javelin, the author’s literary agency. Hunt asks in the letter whether the administration official signed a non-disclosure agreement before joining the government, and whether they had access to classified information.

The official promises to provide “an unprecedented behind-the-scenes portrait of the Trump presidency” in the book, “A Warning,” which is scheduled for release on Nov. 19. The book is a continuation of the author’s op-ed, entitled “I Am Part of the Resistance Inside the Trump Administration.”

Hunt does not ask for the name of the author, but does seek information about the author’s employing agency, and their dates of employment.

“If the author is, in fact, a current or former ‘senior official’ in the Trump administration, publication of the book may violate that official’s legal obligations under one or more nondisclosure agreements,” Hunt wrote in the letter.

Little is known about the author of the forthcoming book, though their identity has been a topic of intense interest in Washington, D.C. Axios has reported that the book will cite specific conversations involving Trump and the official.

Hachette said it will not comply with Hunt’s request. The publisher told the Times that it “made a commitment of confidentiality to Anonymous and we intend to honor that commitment.”