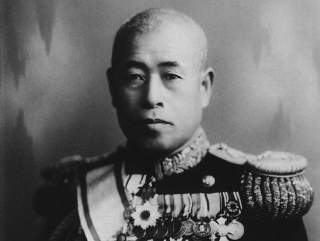 Key Point: America had broken Tokyo's codes and was able to prepare an ambush.