Kashmir: The Piece of Territory India and Pakistan Could Start a Nuclear War Over 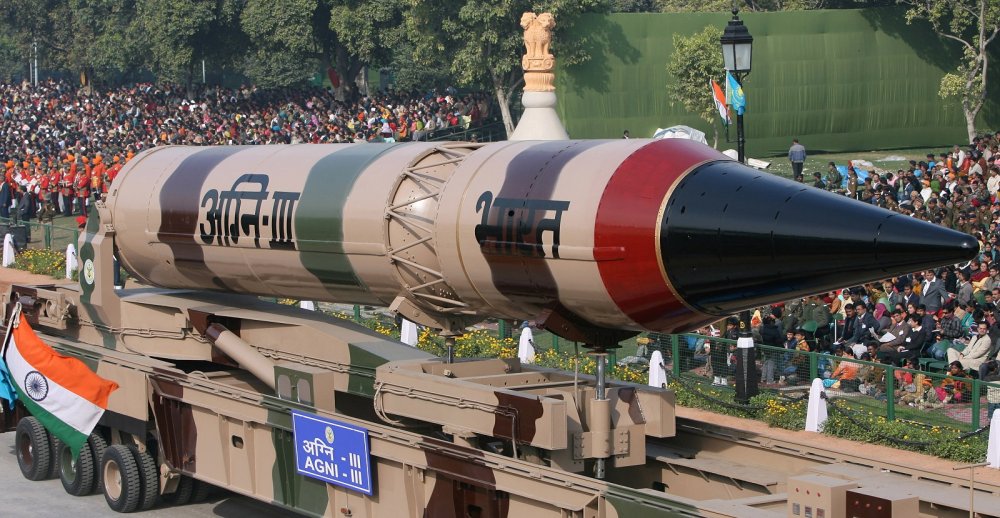 Key Point: The absorption of the Muslim-majority state of Kashmir by India is an anathema to Pakistan’s raison d’être, under which a secular India is seen as a threat to the very existence of Pakistan. India’s role in aiding the creation of Bangladesh after 1971 further widened the gulf with Pakistan, which Pakistan expects to avenge by fomenting crises in Kashmir. New Delhi’s economic and conventional military superiority over Islamabad also adds to the latter’s threat perceptions.