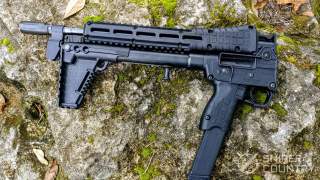 Key point: There are more compact guns out there.