Kel-Tec's New CP33 Is Truly Something Special to Behold 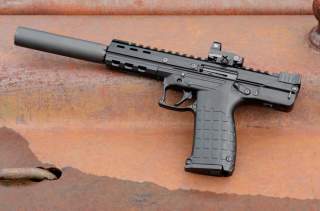 On the range, the shooting speed was exactly what you would expect of this PMR30 upgrade despite the reset having to travel nearly the full length of the barrel.​

Based on the above information, you can probably see why the CP33 has flown off the shelves since its debut earlier this year. Finally, the fact that the pistol sells regularly for less than $500 makes it all the more enticing to add to your gun safe this year.