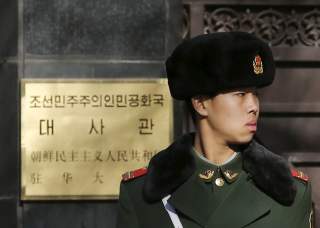 When asked whether he expected to survive the Blue House raid, Kim replied plainly. “I believed I would be killed and yet I came down.” Nor was Pyongyang especially eager to get its people back once they were captured. Diplomats assessed the chances that North Korea would be willing to trade the crew of the Pueblo for captured North Korean agents as “remote” since Pyongyang valued its American quarry higher than its own guerrillas.