Lasers of the Future are on the Warfare Horizon 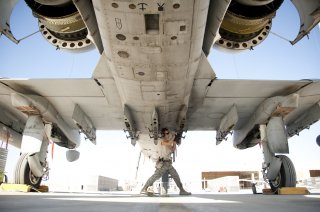