Legend: This Is Plane That Started the Stealth Revolution 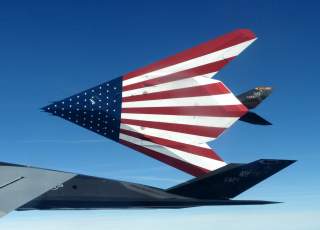