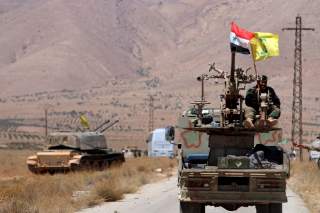 Key Point: Despite sanctions, Iran's military has improved its capabilities over the years.

(Recommended: 5 Reasons ISIS Is a Threat to the American Homeland)