The Littoral Combat Ship: The Worst U.S. Navy 'Warship' Ever? 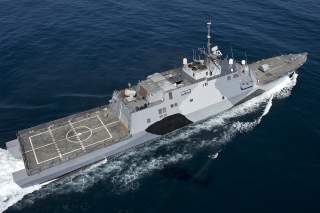 Key point: It took the Navy nearly two decades to realize the LCS program had failed.