LMT’s Confined Space Weapon: Could This Be the World's Deadliest Rifle? 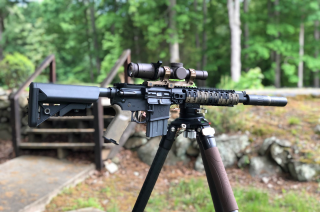