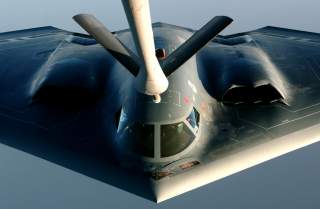 Key point: The Air Force has upgrades planned for the B-2 to keep it combat-ready.