Lost Opportunity: Why the Mach 3 SR-71 Spy Plane Was Never Made Into a Bomber 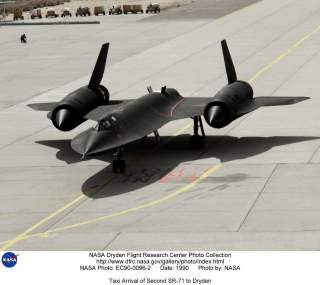 Key point: These are the designs that attempted to make an SR-71-like bomber. However, such plans ended up failing for a variety of reasons.