The M16 Rifle Went to War Against North Korea—And Succeeded. But In Vietnam, Not So Much. 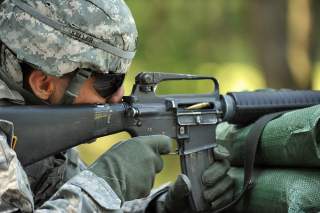 (Note: This is Part one of a three part series.)