A Mach 6 Bomber?: Why the New SR-72 Could Change Everything 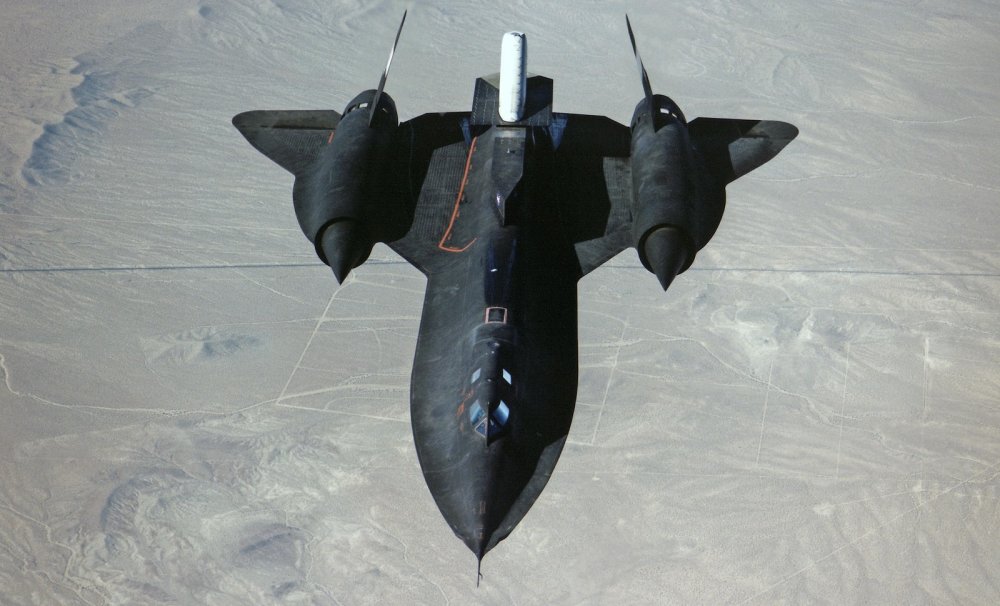 According to a report by Popular Mechanics, the SR-72 will also have a strike mission.

This article originally appeared on Scout Warrior back in late 2017.