Made You Look: Why the U.S. Showed off Three Missile Submarines to China in 2010 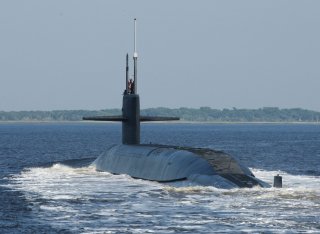 Key point: Boomers are an important source of deterrence and they are meant to stay hidden. But sending them to the surface is a very clear warning.