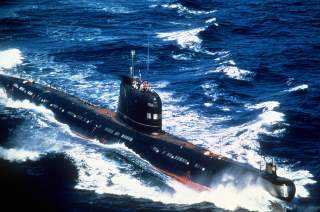 Key Point: With such a huge Soviet submarine advantage, NATO had to get creative.