The Marine Corps Has A Strategy To Beat China: Island-Based Anti-Ship Missiles 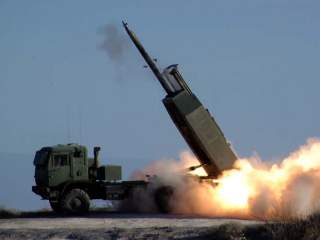